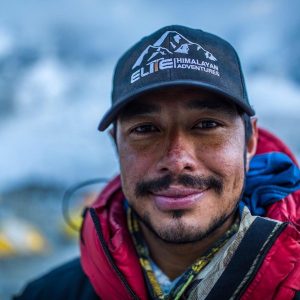 It isn’t enough that a 19-year-old woman with minimal experience is heading to Winter K2, guided by Nirmal Purja. Now it seems that Colin O’Brady is, too. Of course, he had to hype it as The Impossible Summit. But unlike his “unassisted unsupported solo crossing of Antarctica” — largely discredited because it was neither unassisted nor a crossing — climbing K2 in winter has stymied some of the world’s best mountaineers. Even a client, who is not fixing rope or breaking trail, would earn some bragging rights on this one.   A source close to O’Brady told ExWeb that Purja will be his guide, although this is still unconfirmed. In addition, O’Brady will also be joined by his “long-time climbing partner”, Jon Kedrowski of Colorado. This year’s K2 Zoo has just become even more interesting.